Travel Books allow you to feel the breeze of a balmy summers night, listen to the whistle of the wind or the sting of the freezing winter nights. Books take us to worlds we haven’t been before and allow to us imagine the streets that the characters have walked. They can make you feel as though you are walking in the shoes of the characters.

Not only do books show the lightheartedness of the beautiful countryside but they also show the struggles and heartache that the characters face, their trials and tribulations. Books can take us back in time to the horrors our worlds once faced or to our first time traveller who can’t carry their own backpacks.

Take a look at the books that are perfect for travellers – or people who want to travel.

Just after the end of World War II Claire Randall is reunited with her hubsand. In an attempt to reignite the love and passion in their marriage, they set out for a holiday to the Scottish Highlands. During an afternoon walk, Claire disappears through a circle of rocks and is transported back to 1793 – where her first encounter is with an English solider, her husbands six times great grandfather.

Sadly, the solider she meets, Captain Jack Randall, is not the friendly gentleman, his descendant is. During her escape from the Captain, she finds herself in the clutches of a Scottish gang where she finds herself as a Sassenach – an Outlander.

In a time and world far from her own, Claire finds comfort and safety in a Scottish solider, Jamie Fraser. Claire finds herself torn between two men who are worlds away from each other.

Things to note: There is a TV series “Outlander” which was filmed in Scotland. Many of the locations are in Linlithgow which is 20 miles from Edinburgh.

In 1942, during the Second World War Amsterdam was occupied by Nazi Germany. The Jews were forced into hiding or to flee to avoid capture by the Nazis. Anne Frank and her family took refuge in an attic of a warehouse in Amsterdam.

Ages just 13 years old when her family went into hiding in 1942 and Anne began her diary. She documented her innermost thoughts and revealed what life was like in hiding with seven other people.

The Diary of Anne Frank reveals how the constant threat of death, being isolated from the outside and dealing with adolescents can impact a young girl.

Things to note: You can visit the Anne Frank House in Amsterdam and it is well worth it. I recommend reading the book before you visit to help you picture how the family lived.

The Hobbit is a tale of an outlandish adventure undertaken by an army of Dwarfs in search of the gold guarded by a dragon. A reluctant member of the group is Bilbo Baggins, a hobbit who much prefers his normal and comfortable life. However, during their adventure Bilbo Baggins is rather surprised by how resourceful he is and the skills he has a burglar.

Things to note: The set for the Hobbit has been preserved in Matamata in New Zealand. You can visit Bilbo Baggins house and drink in the Green Dragon pub.

READ MORE: What to do when you’re not travelling

For many travellers, Eastern Europe is akin to travelling into the unknown, or venturing off the forbidden path. Tapon spent three years backpacking around 25 countries in Eastern Europe.

Each chapter of his book “The Hidden Europe” is guide/story of each of the countries he visited during his backpacking trip. He examines the food, the culture, the music , the language, the stereotypes, the drinking culture and the history.

The book can be used as a guidebook and each chapter read before visiting the country or as novel to inspire some wanderlust.

Cheryl Strayed thought her life was over by the age of twenty-two. Her mother had passed away, her family dispersed and her own marriage breaking down. Four years later, Cheryl made the decision to hike the Pacific Crest Trail and to do it alone.

Faced with snakes, bears, extreme heat, record breaking snowfalls and loneliness this tale captures the terrors and joys of Cheryl rewriting her own story on the journey that would lead to her healing.

For us a travellers, this true story reminds of the need to be prepared but at the same time not over pack!

HOW NOT TO TRAVEL THE WORLD – LAUREN JULIFF

Lauren, a young English girl, who faced a mired of challenges, including the fact she has never eaten rice! Lauren embarked on her adventure around the world in the hope that she could help heal her anxiety, broken heart and her eating disorder.

Lauren’s adventures were on bad luck or near death experience after another. She was scammed, lost teeth, fell off her bike into rice paddies full of leeches, was involved in a tsunami and went flying off a motorbike. However, despite all of her challenges she met a gorgeous New Zealander who was the complete opposite of her….

Lauren’s tale is a great reminder that travel doesn’t always go right and that we are not alone with our mishaps. Perhaps, I liked this book so much because some of her tails reminded me so much of myself!

After enduring a nasty divorce and a love affair, Elizabeth realizes she needs to write her own story searching for three things she has been missing in her life; pleasure, devotion and balance. She learns Italian in Rome, gains 25 pounds, under goes a spiritual journey in India which leads her to waking in the middle of the night to clean temple floors, and lands in Bali where she meets a toothless medicine man who her offers the path to peace. During her adventure to discover herself she ends up discovering happiness.

Santiago has big dreams to travel the world. His tale see him travel from his home in Spain into the Egyptain desert, where his encounter with the Alchemist awaits. A beautiful tale of learning to listen to your heart, read omens you find along your journey and follow your dreams.

If like Santiago, you have big dreams of seeing the world, this may just be the story to give you the courage to follow your dreams. Is this your omen? This book will help answer more than just one question.

Coelho wrote book this book in just two weeks but has been translated into 67 languages and read by over 30 million people.

On the Road – Jack Kerouac

Follow Sal as he leaves New York City and heads west on the rails, making friends and spending his nights partying, testing the American Dream. Sal’s frustrations and need to see the world is something many of can relate to. His travel adventures enable him to grow into a stronger and better person.

In a Sunburned Country – Bill Bryson

Set in my home country, Australia, this story takes you across the country from east to west. Stopping in mining towns, coastal cities and off the beaten path.

Despite the sparse lands and all of the creepy crawlies that threaten to bit, and then kill you (just kidding….sort of!), Bryson finds Australians who are as cheerful, outgoing and helpful where he goes. Safe cities, cold beers and constant sunshine demonstrate the fortune of the land down under.

Will this inspire you to a trip down under?

READ MORE: The Ultimate Virtual Tour of the world

Visit the idyllic islands of Thailand, Garland create a beautiful world, where we all want to be and falling in love with the idea of stepping off the beaten Path. However, things are not as they seem, very dark things are happening.

It is a reminder of how we set out travelling, searching for the ideal places, but perhaps the ideal doesn’t exist.

The Danes are famous for being the happiest on earth. What is that makes them so happy?

Helen Russell, a Londoner, set outs on a year long adventure to uncover the secret for Danish happiness. This funny story depicts where the Danes get it right and where they go wrong. Looking into their childcare, education, food, hygge, SADS, taxes and just about everything in between. Oh don’t forget the burning witches, we find out why we might all benefit from living the Danish life.

For many of us, we don’t dream about visiting the dark places in history such as Auswitchz or Chernobyl. They are terrible reminders of where humans got it wrong in history.

Join in on Blackwell’s first-person report on why we need to start appreciating our planet as it not the ideals that we have in mind. This book is a combination of travel story and environmental expose. Blackwell explores the environmental disaster areas as he discovers the worst the world has to offer.

What are some of your favourite travel books? Comment Below

Share this books with other travel fans or pin for later

Disclosure: Hey There……there is a very good chance that this post contains affiliate links. If you make a purchase through them, we may receive a small commission at no extra cost to you! 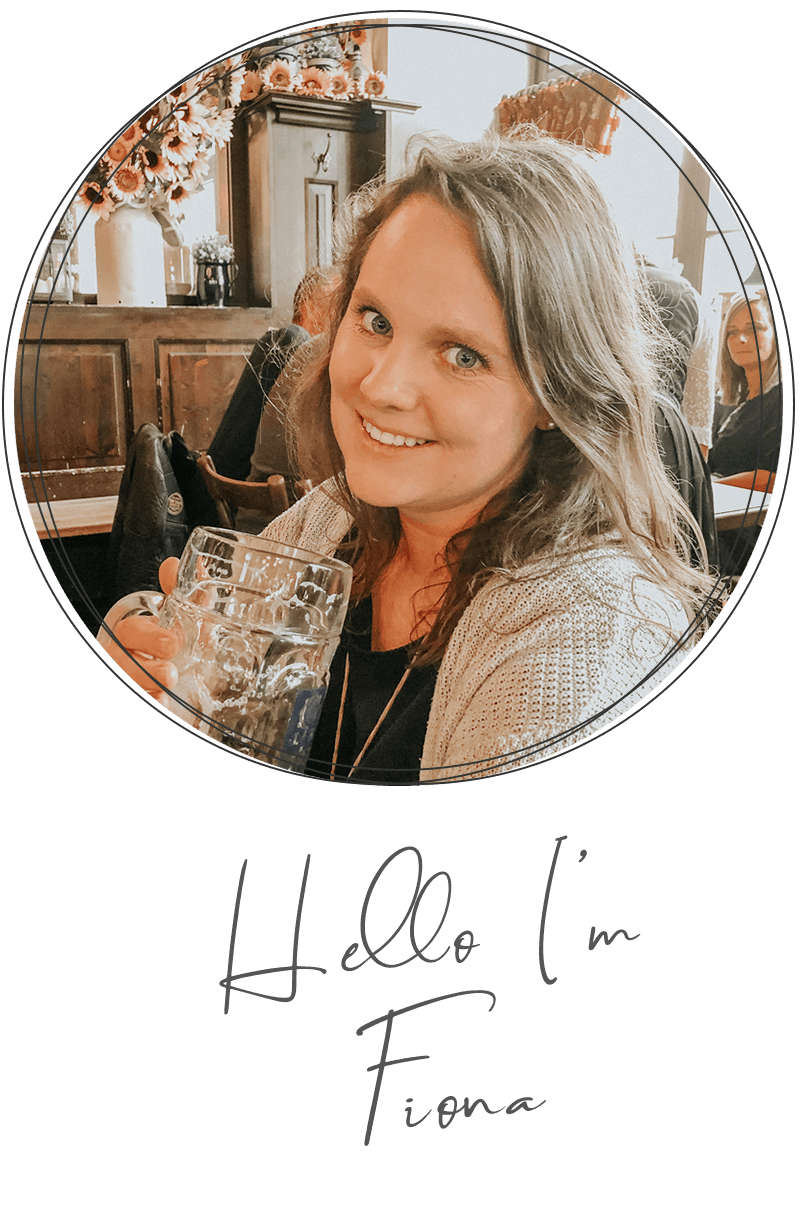 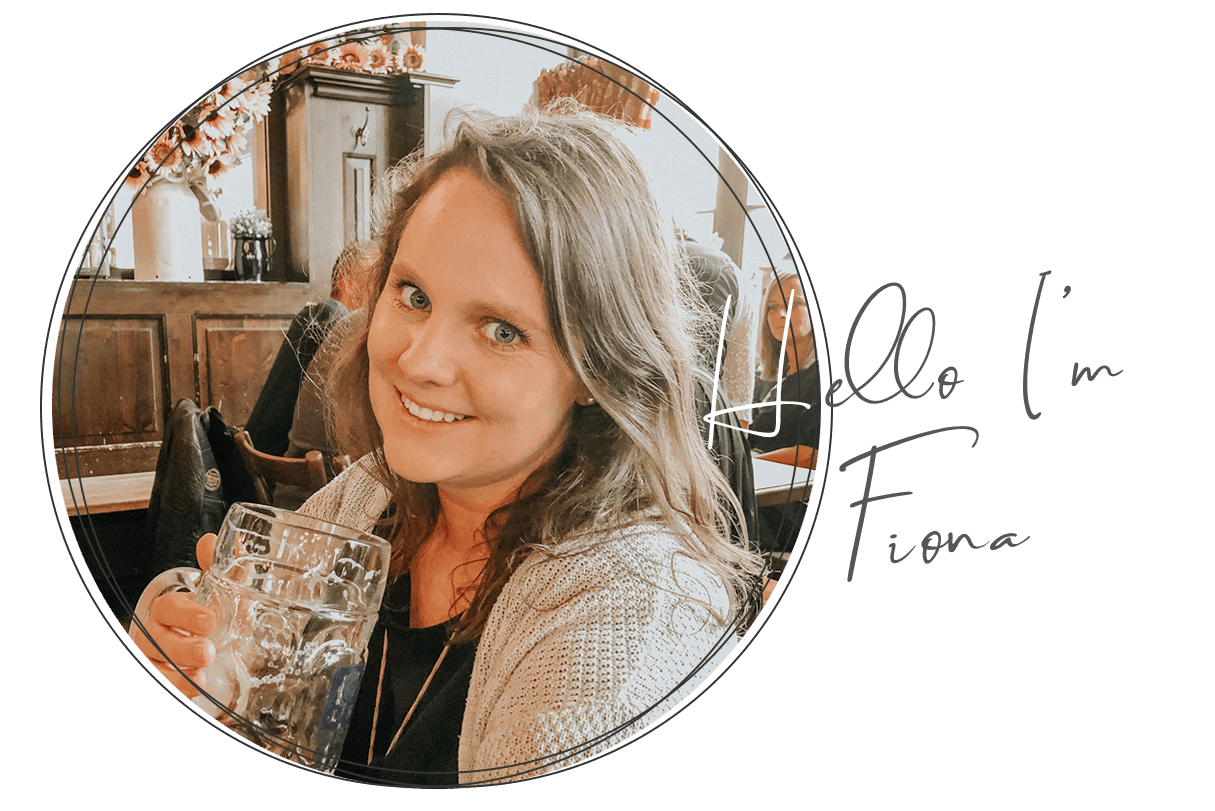 Hello Friends! Feel free to send a message if you have any questions or comments travellingthirties@gmail.com

Leave me your email to receive new entries, tips, and specially offers only for you! . Don´t miss any update!